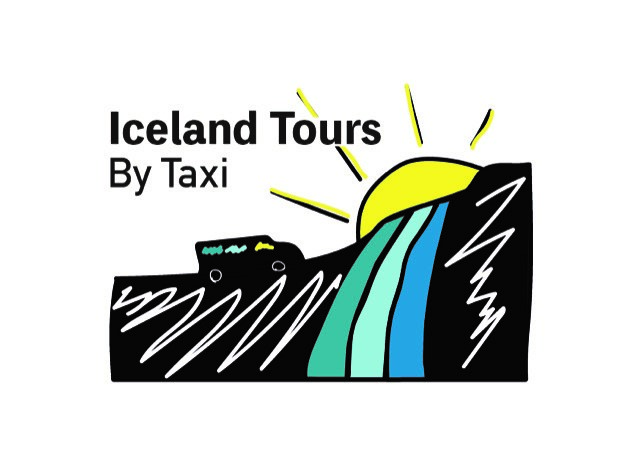 Availability
All year round

Payment
Cash and all major credit cards on the day of pick up. If the amount goes over a certain limit we may ask you to pay a deposit or the full amount in advance.

This tour will begin by taking you first through Borgarfjörður, that is located 60 km north of the capital Reykjavík and is connected to other places in Iceland through the second largest bridge in Iceland, Borgarfjarðarbrú. The tour is continued to the southern side of Snæfellsnes to Arnarstapi.

Arnarstapi was an important trading post in the past. The cliffs along the coastline are occupied by myriads of birds, kittiwakes, fulmars and razorbills and many others nest in the area. There is a quite large arctic tern colony in the village itself. A walk along the coastline is recommended to watch the birds and the magnificent lava formations. From Arnarstapi the tour continues to one of the most picturesque mountain in Iceland, Snæfellsjökull (Snæfell Glacier)

Snaefellsjokull is the most famous volcano in Iceland and is considered by many to be the jewel of West Iceland. People from all over the world, believers in the energy radiation of Mt. Snaefellsjokull, gather in the area every summer to recharge their “batteries” and rock crystals.

Leave a reply Click here to cancel the reply